Welcome to the November 2019 edition of our monthly recurring blog post covering the highlights of Atlassian Server and Data Center product updates. For each product, we cover a selection of the most exciting new features, bug fixes and security advisories that were released in the last month.

This month’s most exciting releases are the Bitbucket 6.8 and Confluence 7.1 feature releases. Also, two security advisories were released for Jira Service Desk.

As TMC ALM, we provide services for keeping your products up-to-date. We have a lot of experience with upgrading Atlassian environments safely and securely. Your data and business continuation has our top priority! When looking at Atlassian from a Platinum partner perspective we notice a significant trend at Atlassian. Although this is a monthly release update, when we zoom out and look at Atlassian (feature) development, in general, we see that the main focus is at data center and the cloud. To learn more about what this trend or the new releases mean for you and your organisation, please check out our services page or contact us.

Jira 8.5.1 does not contain any fixes or features for Jira Software nor Core. They got bumped a bugfix release version due to two security issues found in Jira Service Desk.

Both security vulnerabilities allow an attacker with portal access to view all issues within all Jira projects contained in the vulnerable instance. If you are unable to update immediately, you should implement a temporary workaround that blocks or redirects requests containing “jsp” and “..”.

Besides 4.5.1, security fixes are available in the following bugfix releases:

If you are on one of the affected Jira Service Desk releases, the advice is to update immediately or mitigate the risk by implementing the before-mentioned workaround.

For all other Jira products, last months advice is still valid.

Other new features are:

Several bugs have also been fixed, including:

Unfortunately, Confluence 7.1.0 still doesn’t contain any exciting features you would expect from a new platform release. We suggest you wait with upgrading until at least the bugfix release (7.1.1) for this version has been released if you want to upgrade to Confluence 7.

In all other cases, keep in mind the security advisories that have been released the past year to check if upgrading is worth the time and effort.

Feature release 6.8.0 and its bugfix release (6.8.1) have been released this month for Bitbucket Server and Data Center.

For the new Jenkins integration you do not have to upgrade, just install the app.

We suggest you upgrade if one of the bugs above is blocking your way-of-working or if you are experiencing performance issues with clone and fetch operations, which can improve to almost half the original time. Don’t forget to also upgrade Git if you are on a version lower than 2.20

Thanks for reading and happy holidays!

10 Useful and Free Confluence apps you didn’t even know existed! 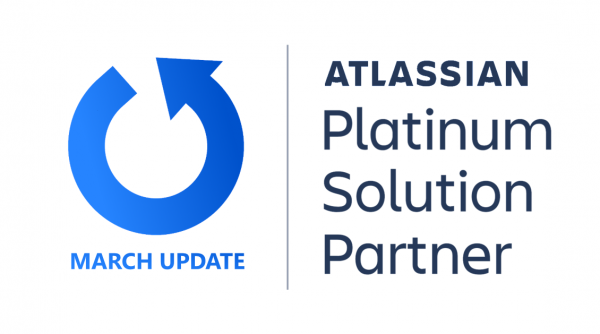 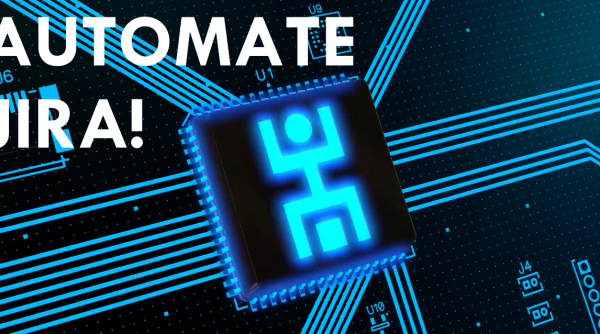 Automation for Jira is now free for Jira Cloud subscribers! What can it do for you? 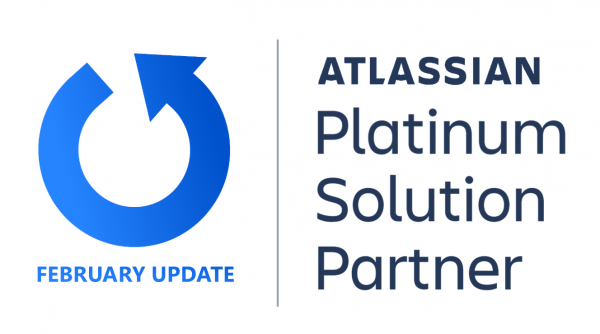 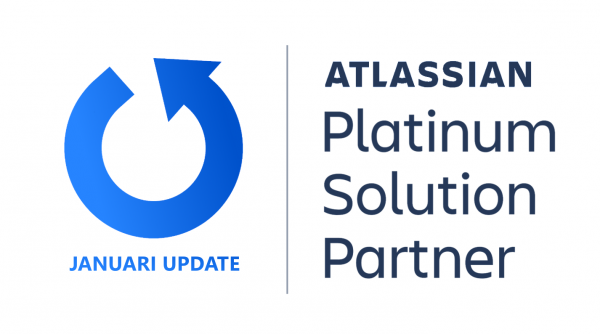 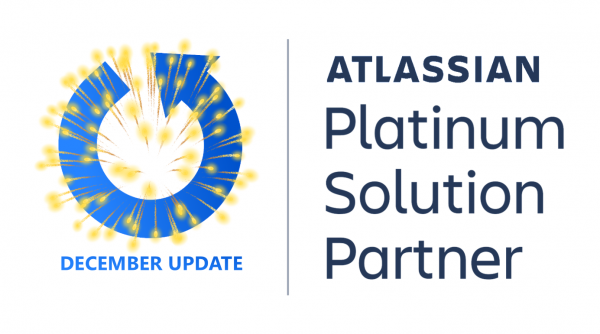 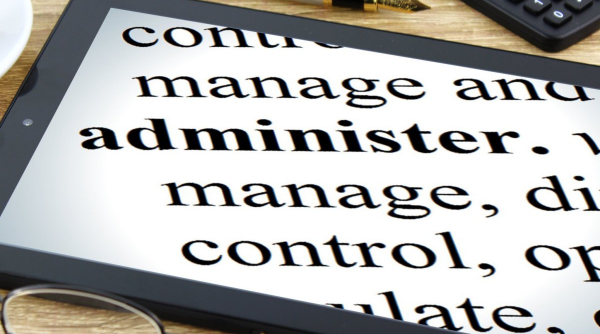 How to manage issues in Jira